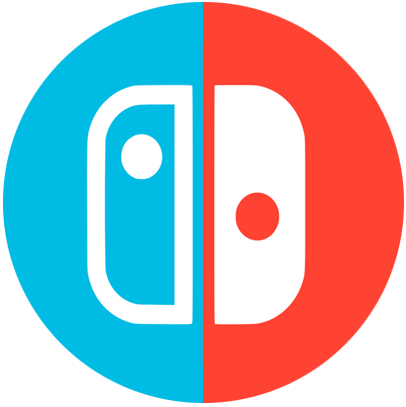 Tyr: Chains of Valhalla is the first game title with my name on the credits.
Coming soon for Xbox One too.

I started working with Ennui Studio around February 2014. For this project I did models and textures for environment art, as well as models and rigs for some bosses. I think it’s safe to say I did at least 65% of the environment assets seen in the videos.

I remember one of the first big tasks I had was the ice mecha boss. I did the model and a rig, although we ended up using another rig made by the same person that animated him as well, I had much to learn still; the texture was made by the (back then) art director who also became my mentor. 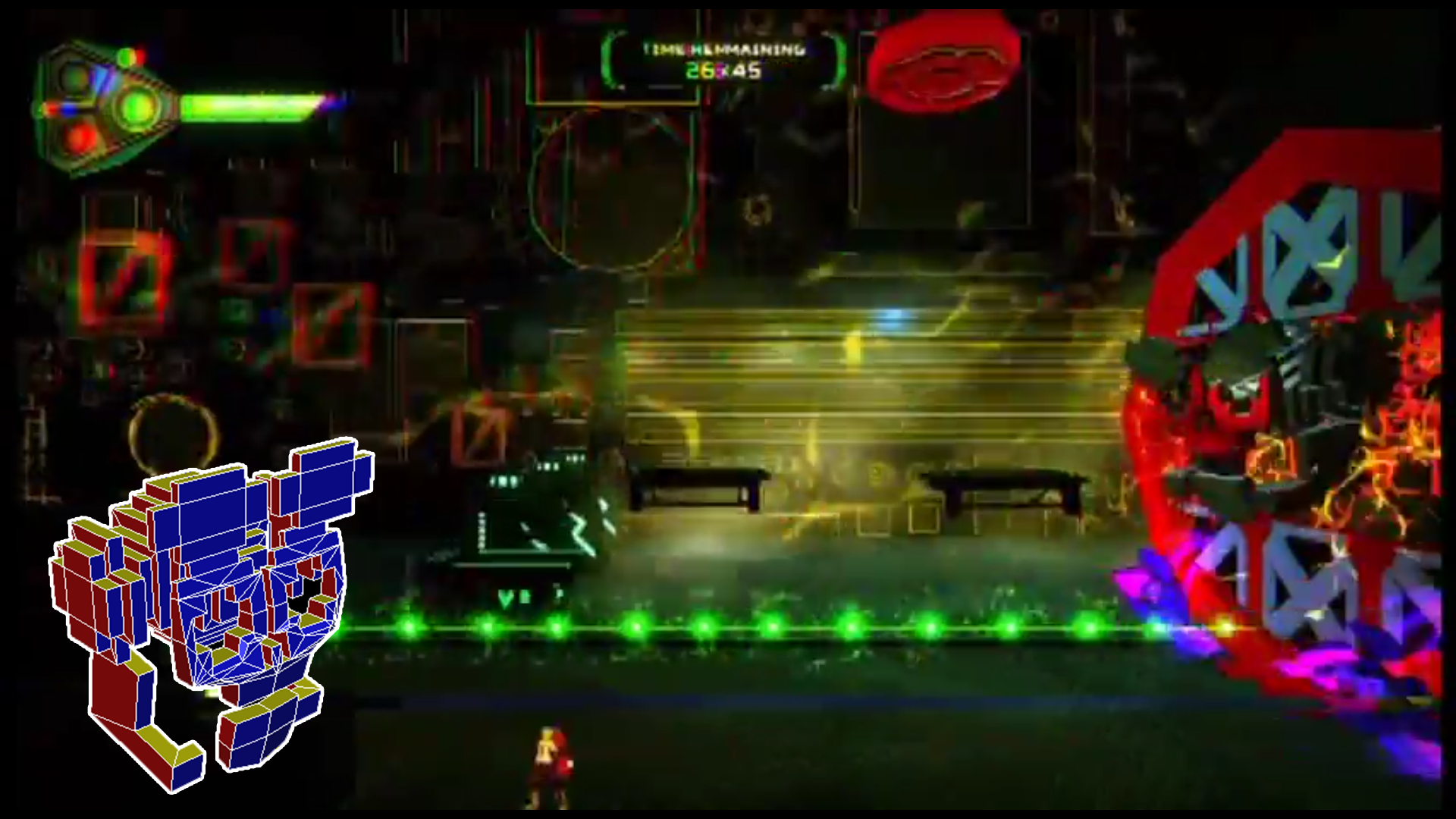 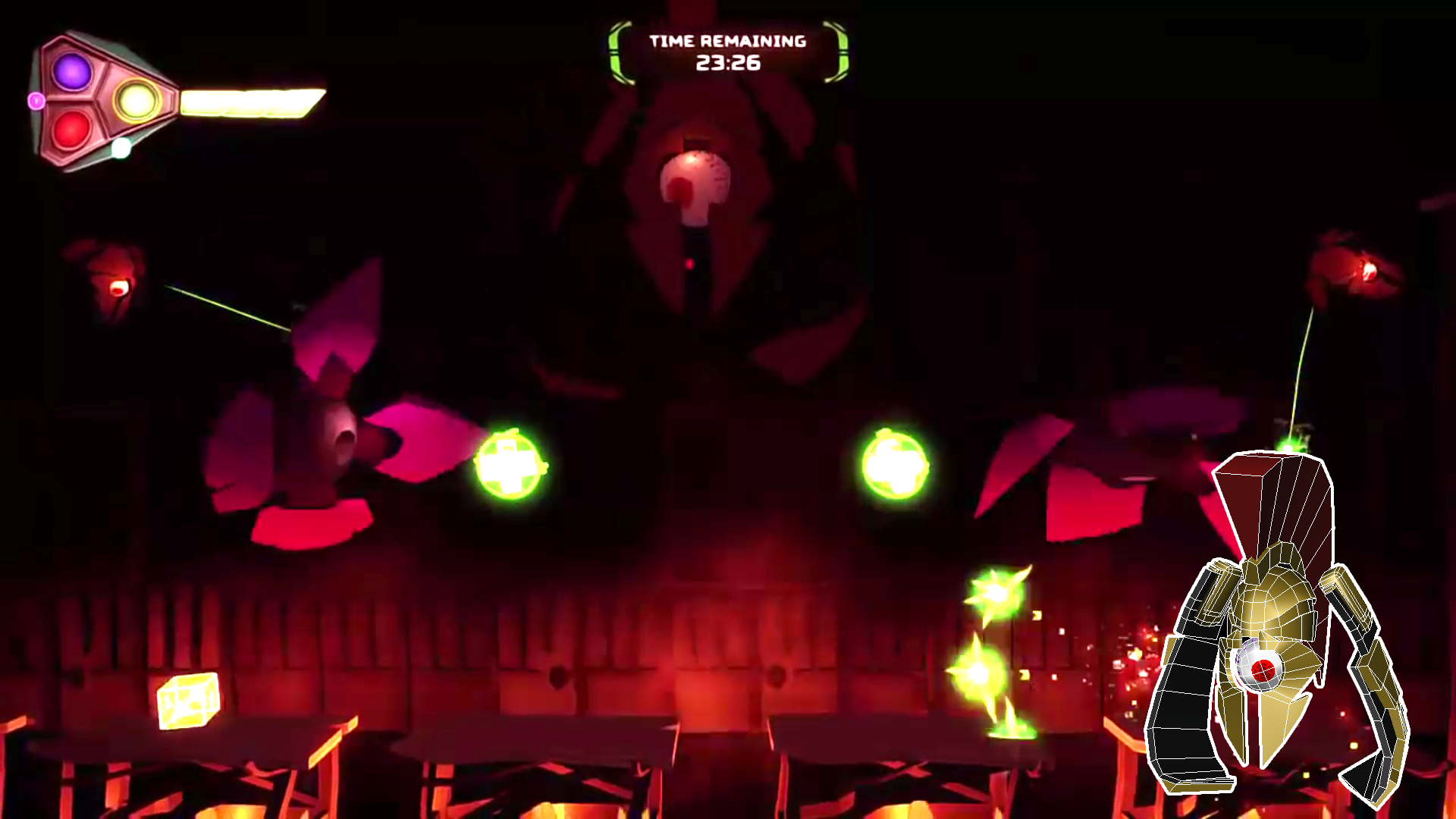 The two bottom guys were actually made for a game jam but since they fit the universe and they were already made they were incorporated to the game later on. One boss that didn’t make it through was a mecha boar, I modeled and rigged it in Blender, it has pistons and is really cool so I’ll show you (right img).

And another thing I would like to show are the tunnels. They’re modular (I love making modular environments) and they were a bit tough but it was fun! 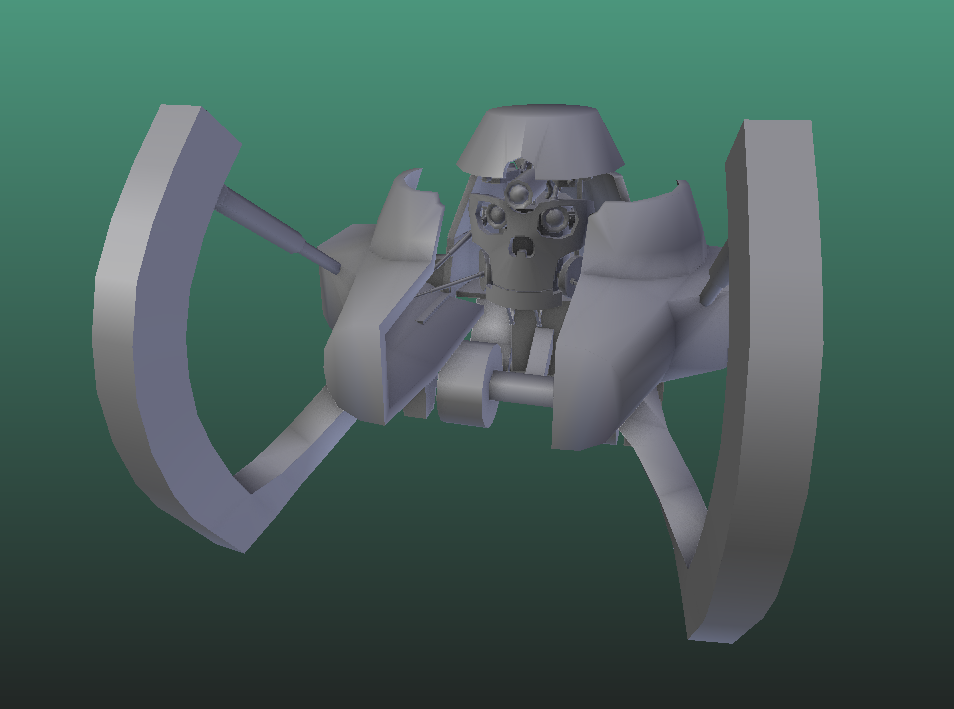 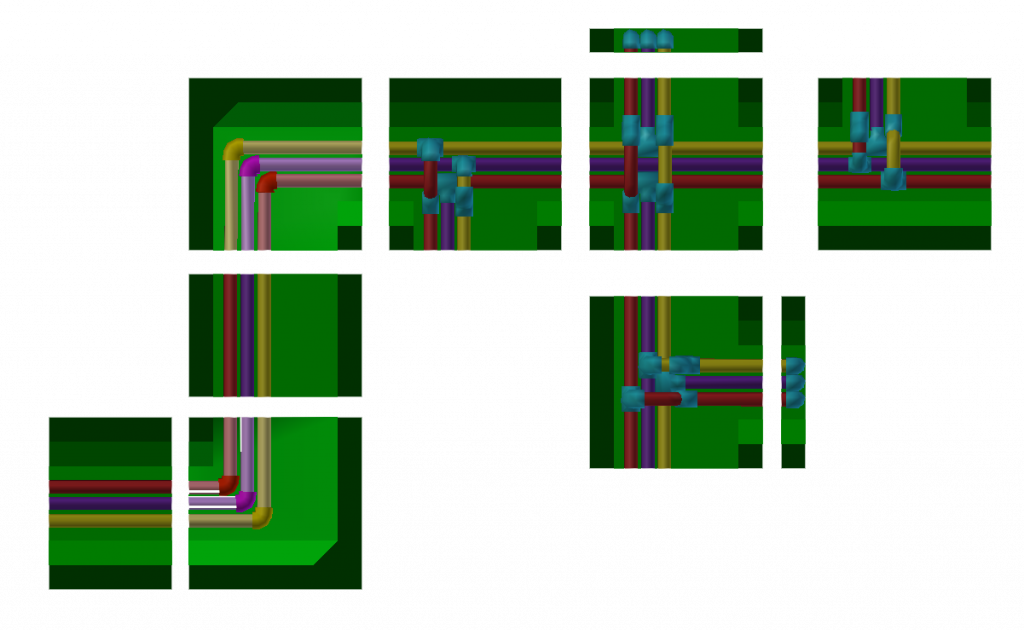 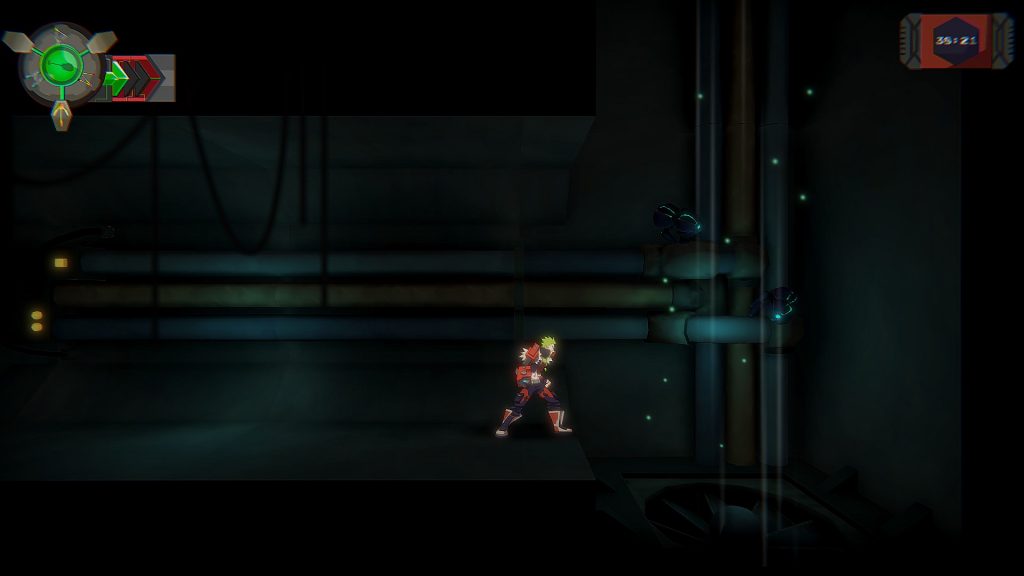 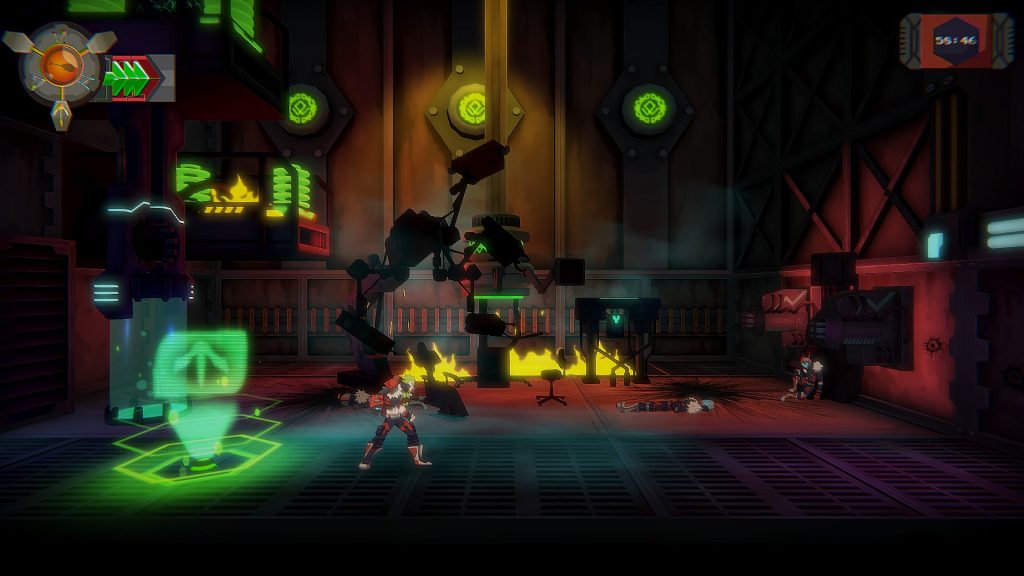